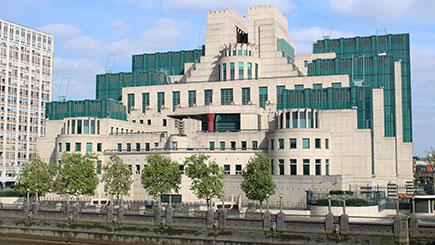 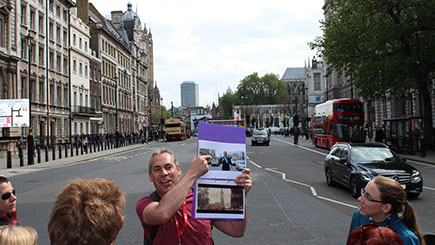 Perfect for James Bond fans, take a walking tour through London, visiting some iconic locations from movies such as For Your Eyes Only, Die Another Day, Skyfall, SPECTRE and the latest 007 film, No Time to Die, as well as Bond’s previous adventure, SPECTR. Led by an expert guide, learn facts about the British secret services and discover where fantasy meets reality. Begin at Charing Cross Station - itself featured as a location in Skyfall and head to London's oldest restaurant, as seen in SPECTRE. Then, venture through Westminster, the home of British politics and intrigue that houses government buildings and secret bunkers. Pass by the secret offices of James Bond's London headquarters, Universal Exports and get a chance to create your own classic Bond moment at a location used in Skyfall.