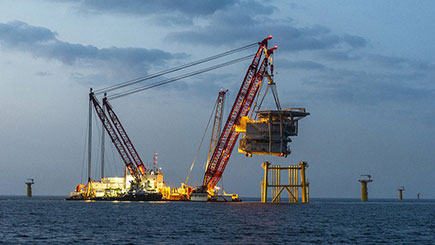 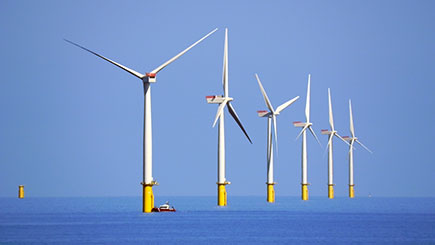 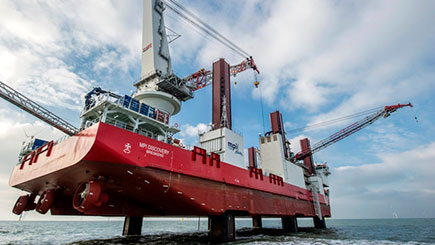 Witness the reassuring motion of an offshore windfarm up close as its turbines harness wind power to produce electricity. This revolutionary and ultra-green energy source is not only a game changer, but makes for an impressive display. Catch a boat from Brighton Marina for a trip to see the Rampion offshore windfarm, which began construction in 2016. Standing proud in the ocean, 13km from the Sussex coast, the turbines will number 116 upon completion. Depending on the level of construction, the boat may head right underneath the mighty turbines. Get a glimpse of the scale of the operation and learn about the subsea work, which includes laying and burying cables. It's then a picturesque journey back to shore via the Brighton Seafront.

Zip World Caverns Adventure for One

Zip World Caverns Adventure for One