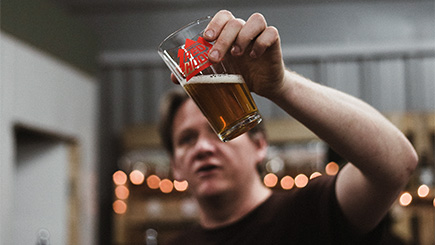 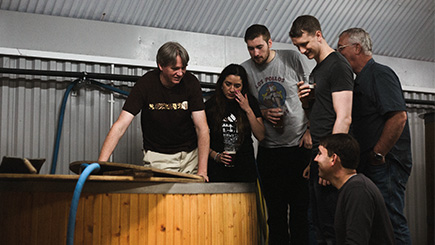 This behind-the-scenes look at some of Manchester's breweries is perfect for two avid beer lovers. Look at beer production and even taste a few beers during this brewery tour for two. Begin the tour at Piccadilly Tap before heading off on a walk to Beer Nouveau, where a tour of the brewery will be led by founder Steve Dunkley. Learn about his brewery and taste some delicious beer. Next, head to Alphabet Brewery for another look at the fascinating equipment and taste more beers. Finish the day at Track Brewery and toast with a farewell drink!