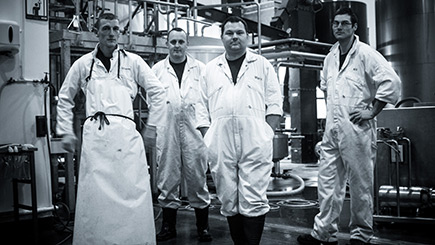 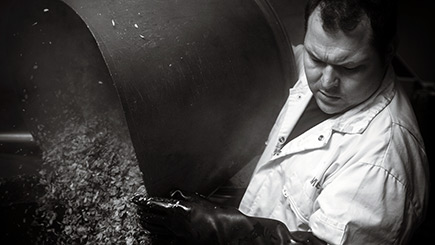 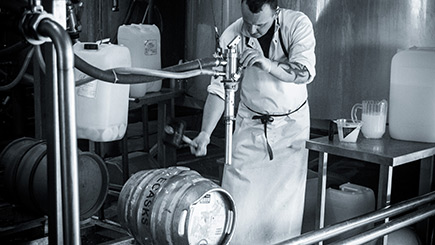 Learn the delicate and traditional art of brewing beer at Lancaster Brewery in Lancaster with this fun and interesting brewer's day. Start with a brewers breakfast, meet the brewer to discuss the way Lancaster Brewery make their beers and get to grips with some of the terminology. Then practically learn what the new words mean by getting involved - boiling the wort and hop pitching, mashing in and sparging. Having worked up an appetite, tuck into lunch in the brewhouse itself. Get back to the brewing and, with some tea refreshment, take part in a group discussion about beers. At the end of the day, enjoy a few well-earned beers. Two weeks later, the 10 litres of the beer you helped to brew will be ready, along with a personal certificate.

This experience is available at
Brewery Day and Beer Tasting at Lancaster Brewery, Lancashire
£99
CLOSE
CLOSE