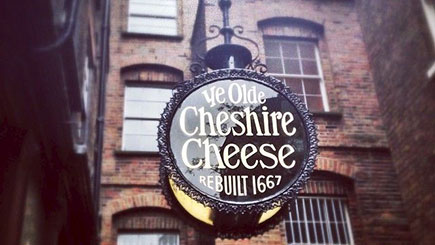 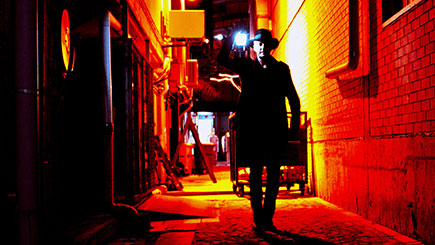 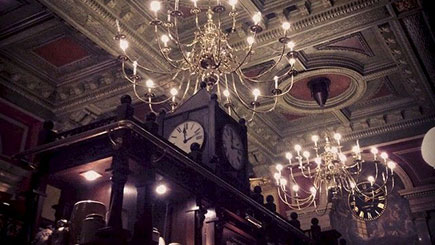 Uncover the sinister side of London with a spine-chilling walking tour of the capital's most haunted pubs - not for the faint hearted! Meet at Temple Underground Station and embark on a spooky two hour tour, led by an experienced guide. Roam the streets of old London and uncover the eerie secrets of the city's most historic pubs, with plenty of opportunity to pluck up a little Dutch courage along the way. Visit the bloody former address of Sweeny Todd, retrace the steps of London's worst serial killer, hear about public executions gone wrong, as well as witch hunts and grave robbers. End the evening in the haunted cells of a Victorian prison. Give it a try - if you dare! 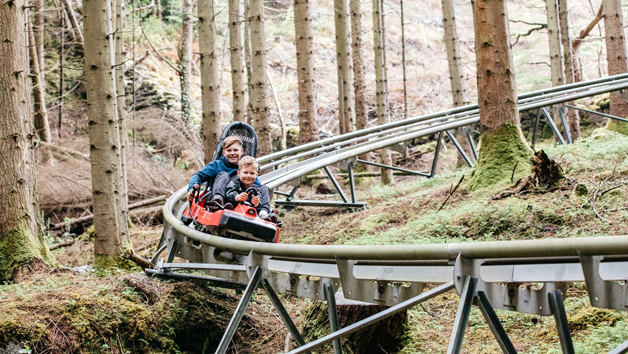 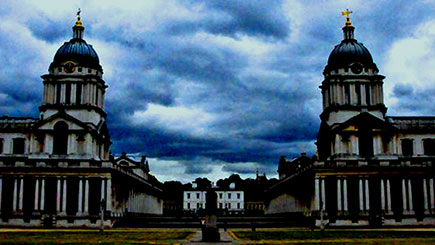 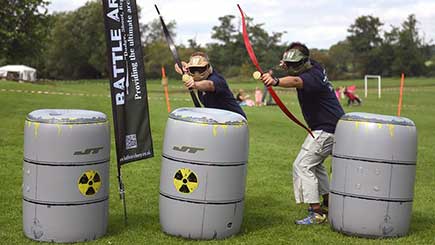