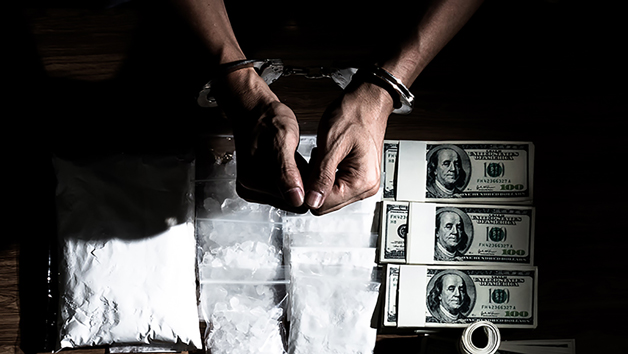 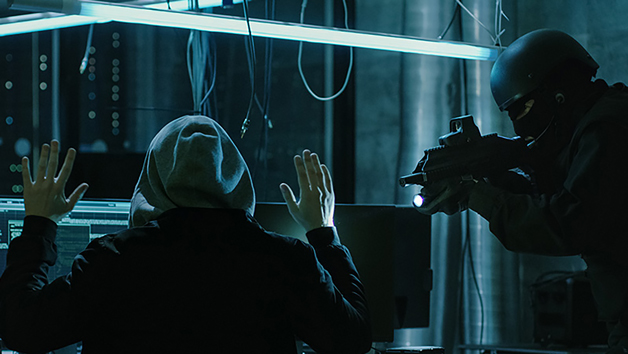 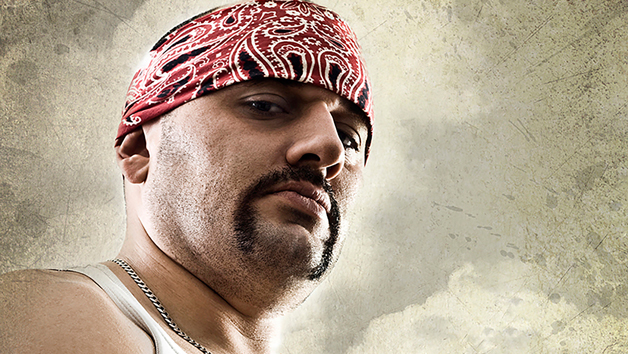 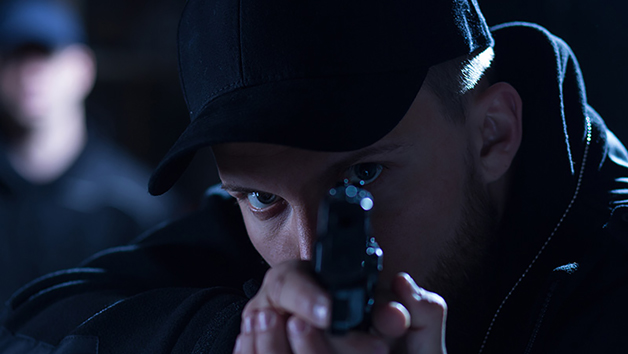 Step into the action and adventure, reliving some of the best moments of the crime television series, Narcos. After arriving, begin with a short briefing on safety before being divided into one of two teams, the Mexican Cartel and DEA. Load up with weapons before heading into battle. Both teams will be equipped with a powerful M4 Tippmann Carbine, a replica of the Colt M4. The Cartels will be provided with shotguns and pistols, while the DEA will have flashbangs and smoke grenades. Experience the incredible adrenaline rush of this combat scenario. Work as a team, complete the mission and attempt to defeat the opposing group. Prepare for this gritty and heart-thumping experience full of explosive action and thrilling adventure. 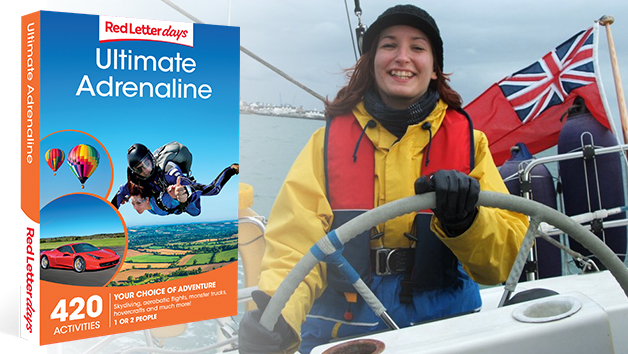 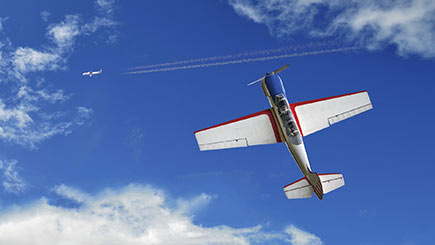 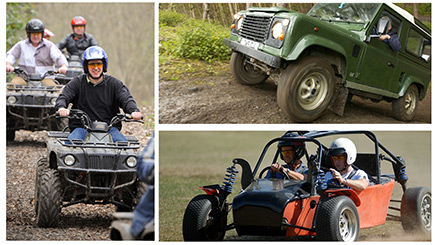 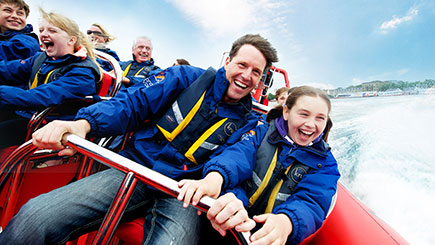 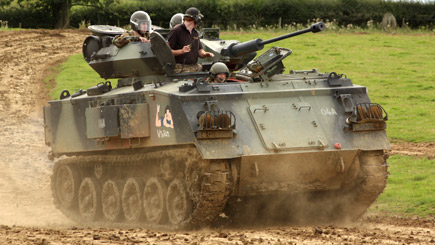 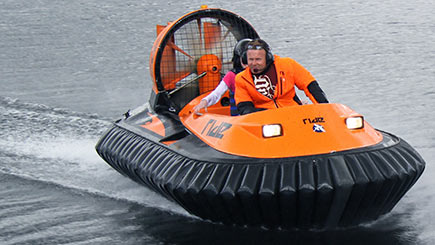 Hovercraft Thrill for Two in Bedfordshire

Hovercraft Thrill for Two in Bedfordshire