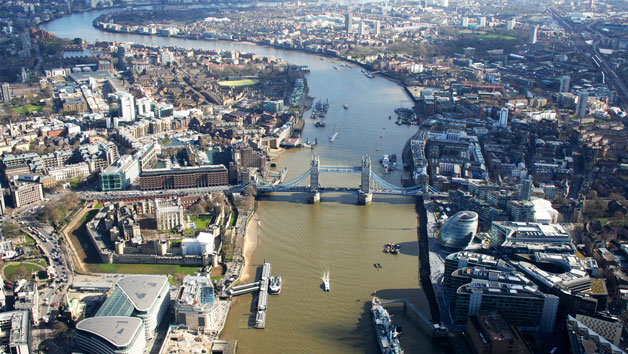 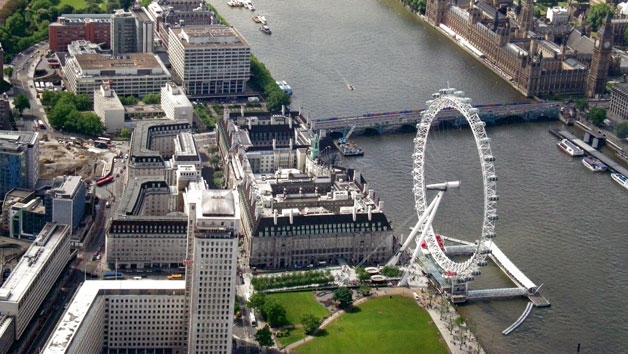 20 Minute London Helicopter Flight for One

One of the world's most famous cities, London offers a host of amazing sights but to experience a really special perspective of our capital, it's best to head for the skies. After a short safety briefing it's time to take off from Central London's only licensed helipad in Battersea, after which passengers soar above some of the capital's most famous landmarks including The Shard, The London Eye and the magnificent Houses of Parliament. You can even try to spot some royals as you glide past Buckingham Palace. The tour goes from Barnes in the west, to Greenwich, home of the famous Greenwich Naval College, in the east before heading back to the helipad.

Wing Walking Experience with Skymax for One

Wing Walking Experience with Skymax for One