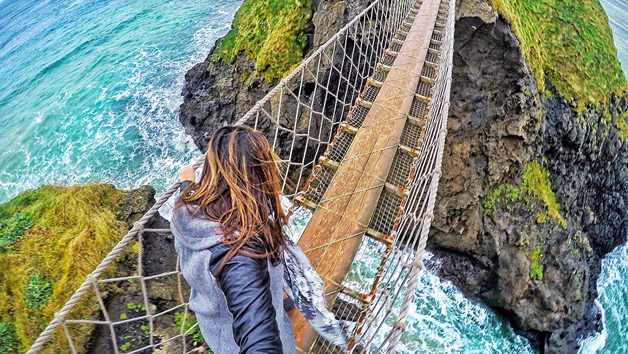 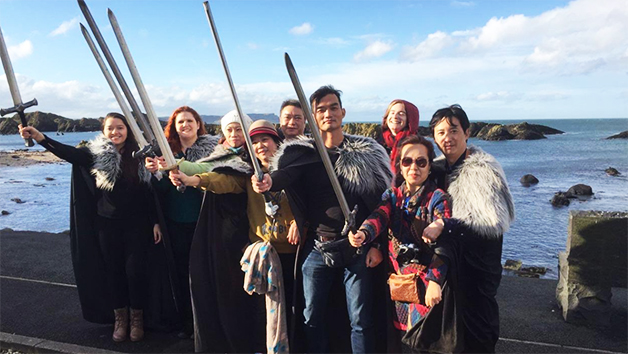 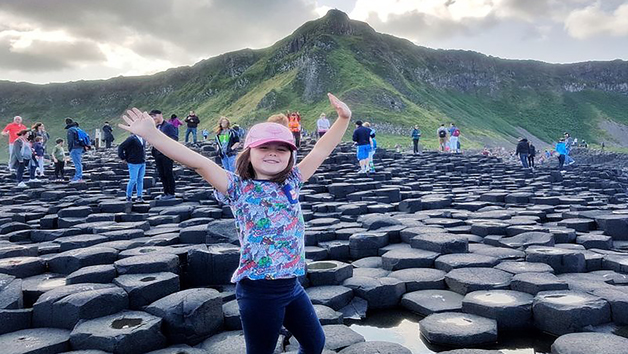 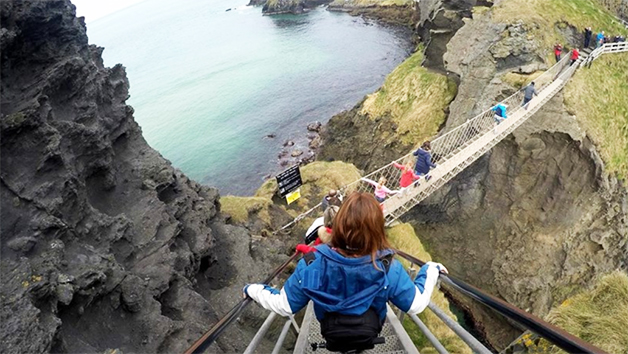 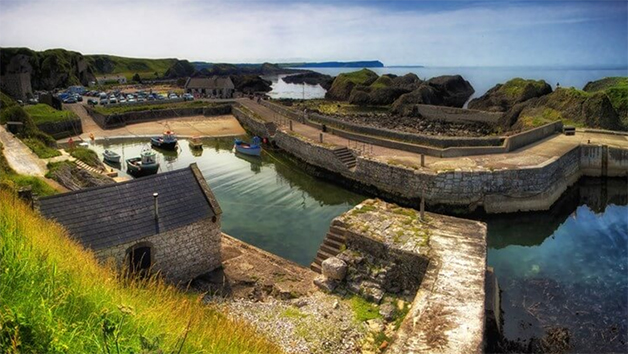 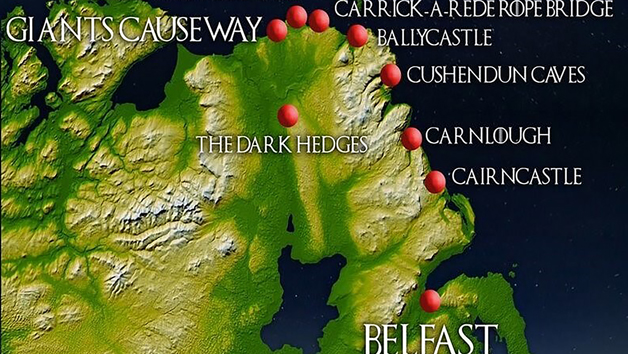 Know an avid Game of Thrones fan? This immersive and captivating experience on the Antrim Coast will give them the chance to see all the incredible filming locations. Be taken on this epic tour of Ireland by the very same company as the one used by HBO to transport the cast and crew members during filming for the TV series. See the one of the most significant locations used for the Iron Islands, Ballintoy Harbour and delight in the chance to dress up in props and costumes, some of which were used on the show. Head to castle Greyjoy and explore the magnificent caves of Cushendun. Explore this breath-taking coastal route and see the famous Giant's Causeway. Learn about local legends and myths. Walk along the plank at Carrick-a-Rede rope bridge and see more locations than any other tour.