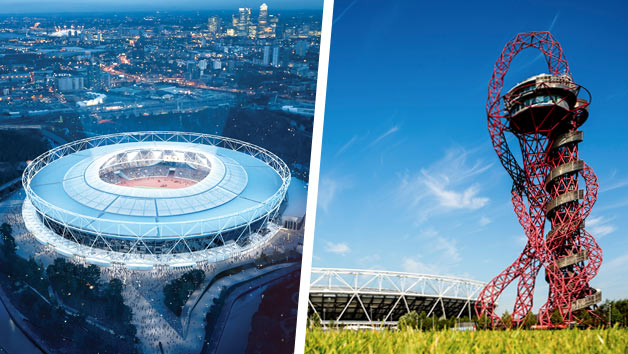 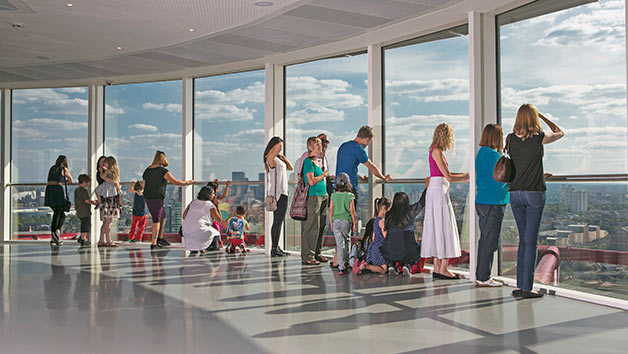 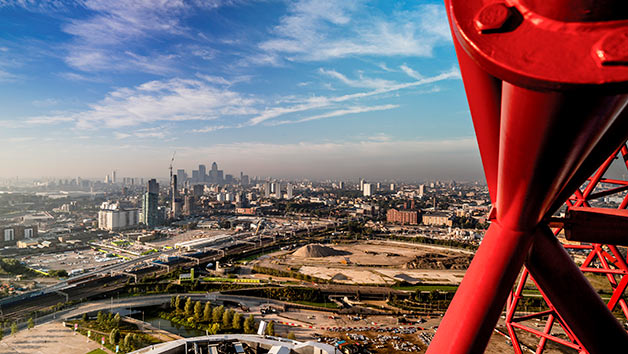 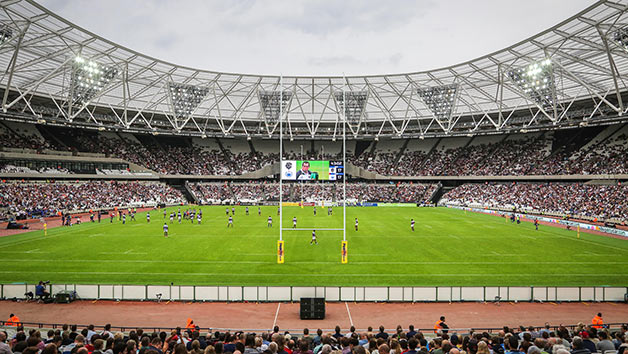 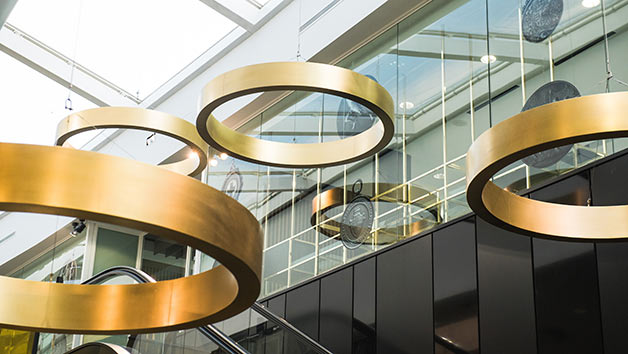 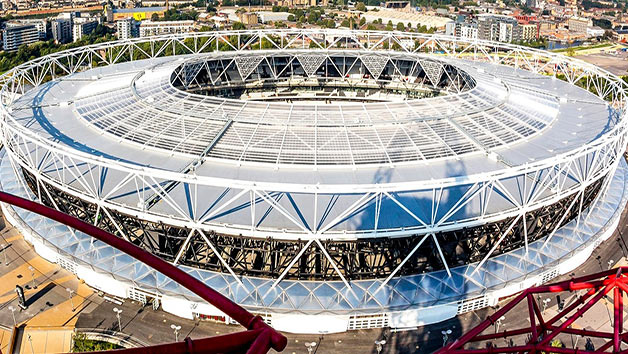 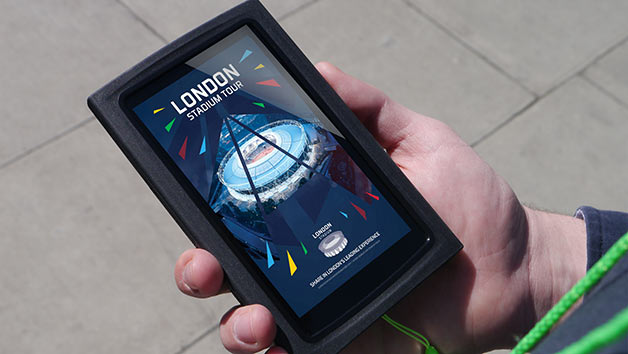 London Stadium Tour and The ArcelorMittal Orbit View for Two

Combining heights with panoramic views and world-class venues with sporting heroes, experience the best of London with this spectacular package for two. Follow in the footsteps of global superstars with a London Stadium multimedia tour. Stand in the very same spot where Britain’s winning athletics once brought home the gold – most definitely worthy of a photo! Delve into the history of the stadium and discover more about UK Athletics and its current occupants, West Ham United. Then, it’s time to capture the brilliance of London from way up high. Also located in Queen Elizabeth Olympic Park, ascend the ArcelorMittal Orbit for panoramic views of London. Point out each distinctive skyscraper from the UK’s tallest sculpture and a significant legacy of the 2012 London Olympic Games. From The Gherkin to Wembley Stadium and beyond, take in each iconic landmark from 80 metres high. 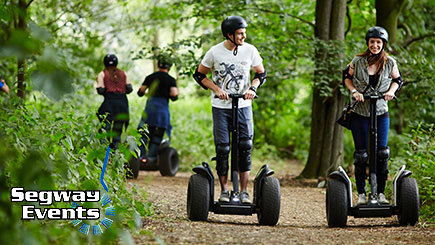 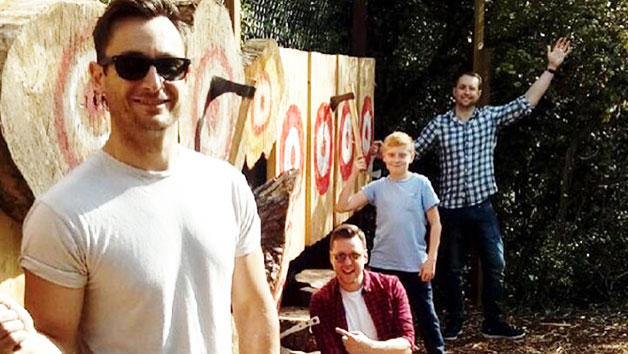 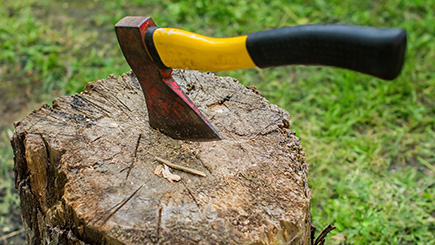 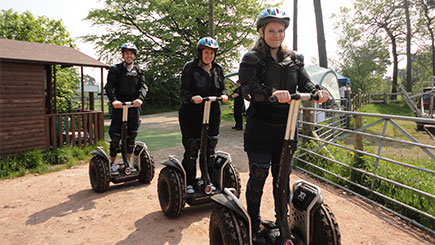 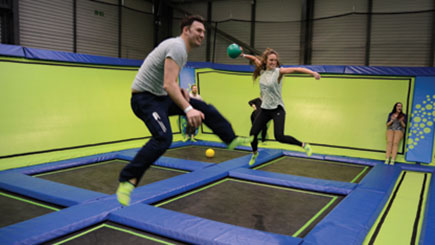