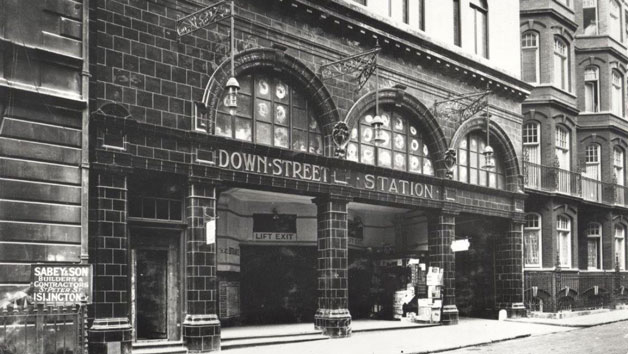 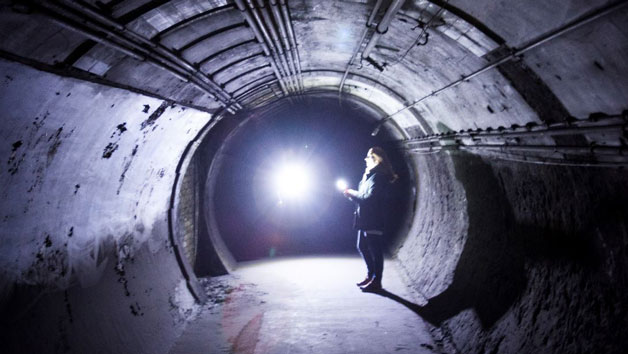 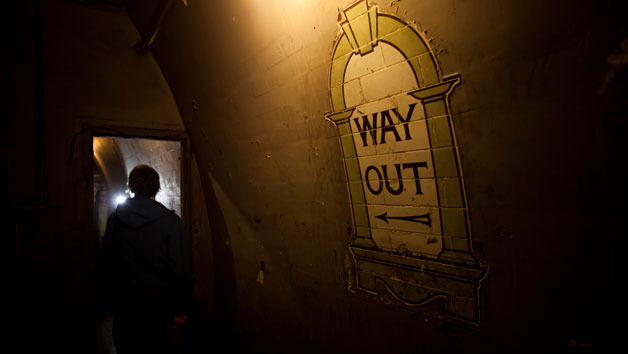 Delight in a fascinating tour of the hidden Down Street in London. Discover the captivating history and explore the maze of tunnels with an experienced guide to show the way and share their knowledge. Down Street opened as a working station in 1907 but was only in operation until 1932. However, it became critical to the victory of the Second World War and was used to coordinate the nation's railways. Winston Churchill also covertly took refuge in the tunnels during The Blitz. Go beyond the city streets and discover an interesting hidden part of London. This intriguing tour delves into the history of this disused tube station and is a rare chance to see a secret part of the city otherwise closed off to the public. Enjoy this eye-opening tour for two.