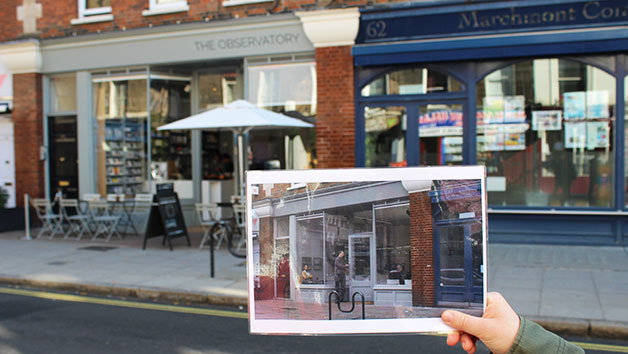 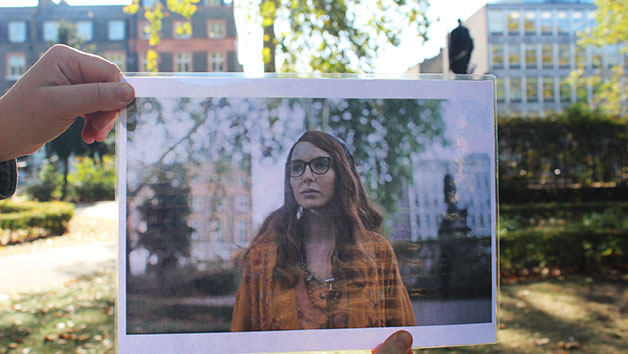 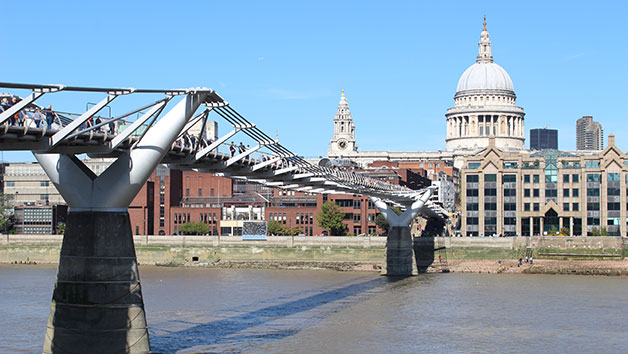 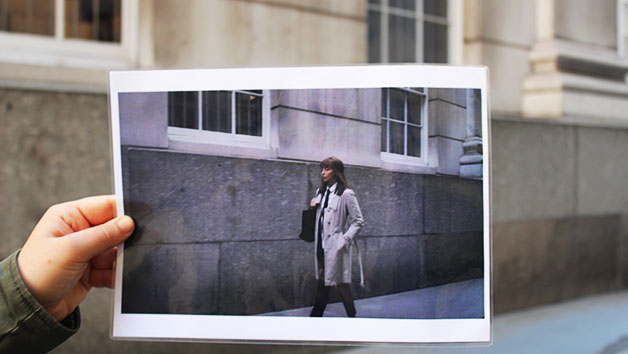 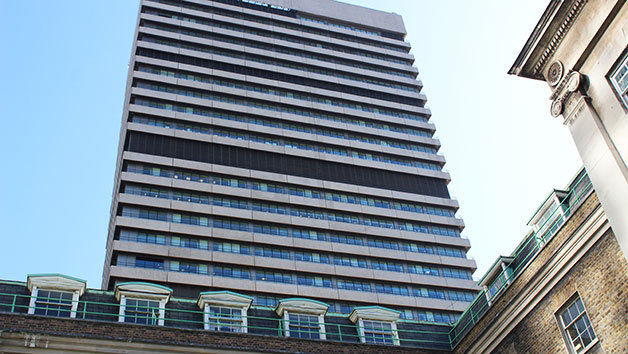 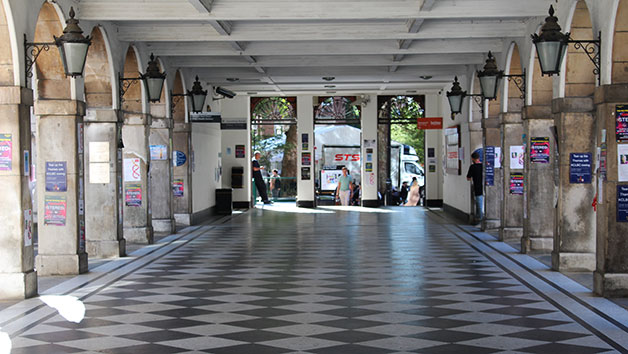 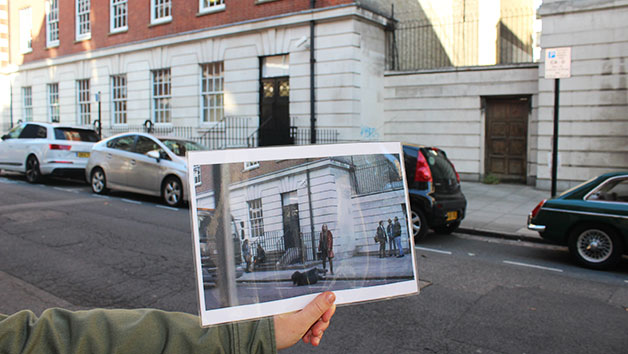 Based on the e-book series written by Luke Jennings, Killing Eve is a popular TV drama that follows the constant cat and mouse between MI5 agent, Eve Polastri and assassin, Villanelle. It was filmed across Berlin, Rome, Paris, Bucharest and Amsterdam, as well as London. In fact, most of the action took place in London and during this three-hour tour, an expert guide will lead the way to all the famous filming locations. Begin in London Bridge and explore the heart of the city. Visit the cafe where Eve met Kenny and Elena, the hospital where Eve and Villanelle first meet by chance and the location where Amber Peel's chaperone is thrown in front of a truck by Villanelle. Discover a range of different iconic and lesser known locations and admire the famous landmarks of London during the tour.