Home › Attractions & Tours › The Beatles London Tour for up to Six 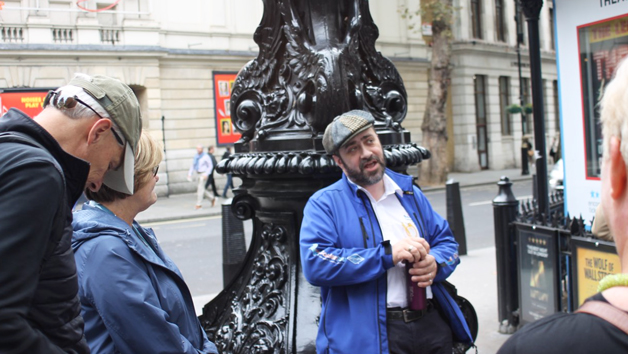 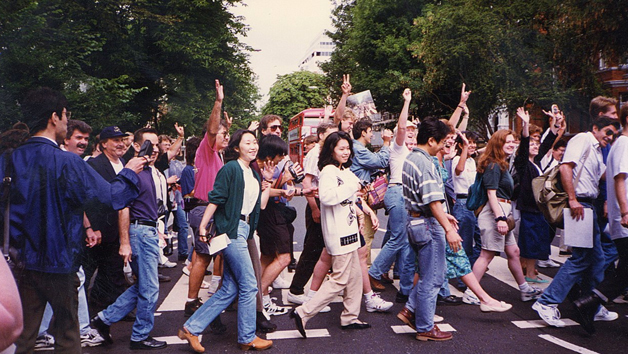 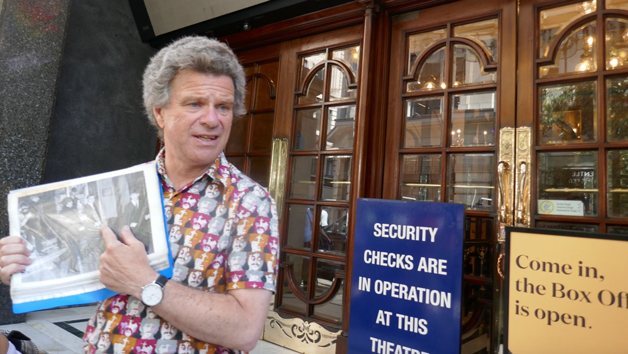 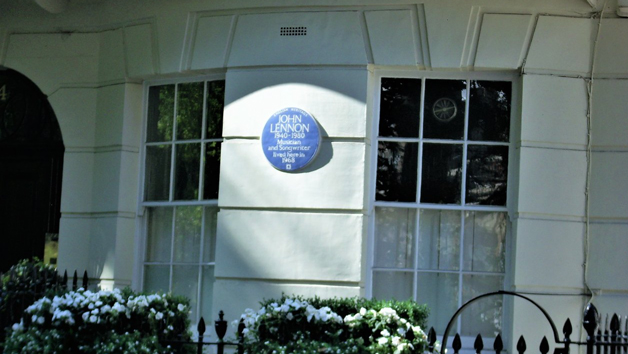 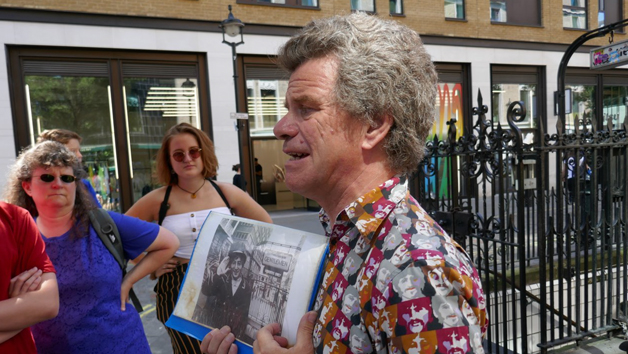 The Beatles London Tour for up to Six

Come together! It’s time to rock and roll with an exclusive tour of London’s famed venues and streets. Inspired by none other than The Beatles, tours are led by enthusiastic guides who possess a wealth of experience and knowledge. Choose from the Magical Mystery Tour, the In My Life Tour and the Rock and Roll Tour – each of which will introduce fans of the Swinging Sixties to a range of iconic locations. Discover popular shopping streets made famous by The Beatles, or where the bandmates once jammed together. Explore where rock legends such as The Rolling Stones and Oasis recorded their first album or shot their debut cover! Each exciting tour welcomes up to six people, so bring the gang along and commemorate true musical legends.

Diving with Sharks Experience at Skegness Aquarium for Two

Diving with Sharks Experience at Skegness Aquarium for Two