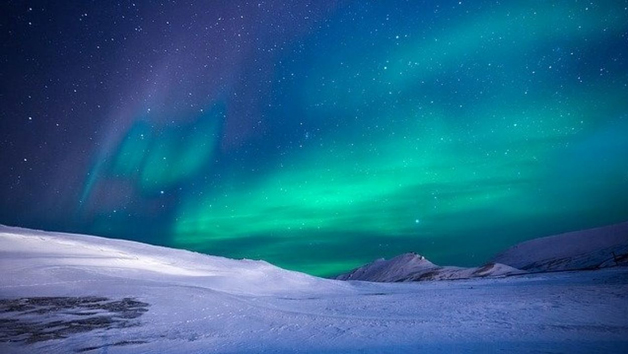 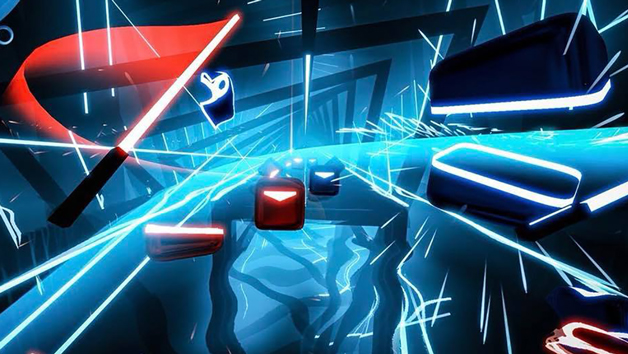 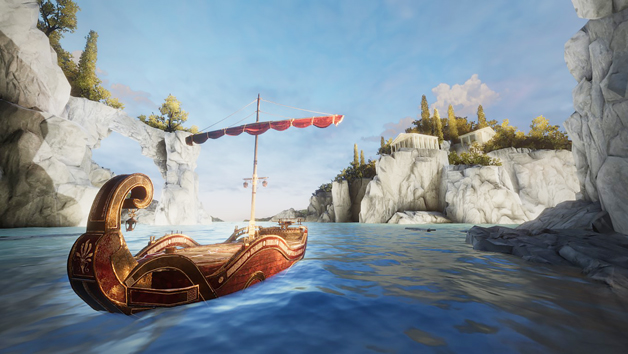 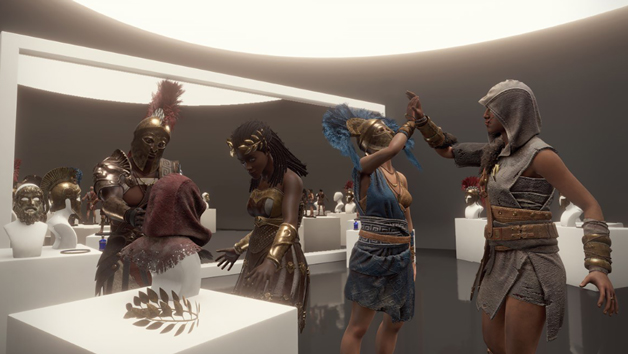 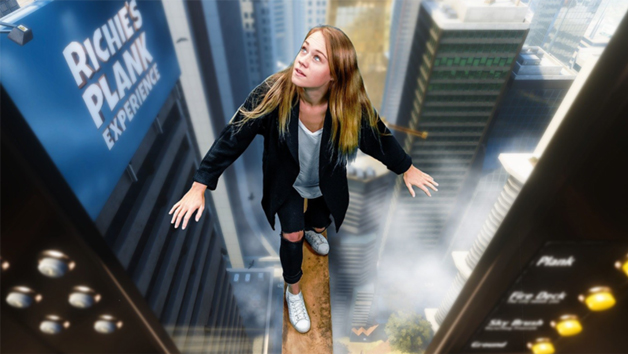 Step into the game and experience the mind-blowing effects of virtual reality. Fight for freedom with a one-hour experience at Centre VR – the UK’s largest virtual reality venue. Choose from Prince of Persia – Dagger of Time, Assassin's Creed: Odyssey – Beyond Medusa’s Gate and Assassin's Creed: Origins – Escape the Lost Pyramid. Will adventurers put themselves in the shoes of the explorers and find out what happened to Sir Beldon Frye’s missing expedition? Team up as a group of four and locate a way out of the pyramid of Nebka. Or, attempt to stop, slow or even rewind time with the Dagger of Time and use it to stop the evil Magi. Listen, collaborate and communicate effectively to accomplish the player’s ultimate goals – survival and success!

Introductory Tandem Skydive in Devon for One

15 Minute Paragliding Flight for One

Introductory Tandem Skydive in Devon for One

15 Minute Paragliding Flight for One