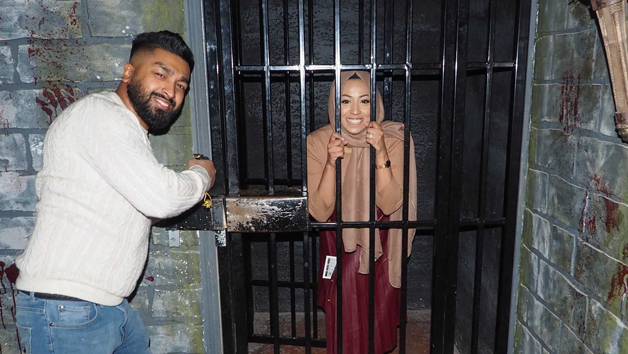 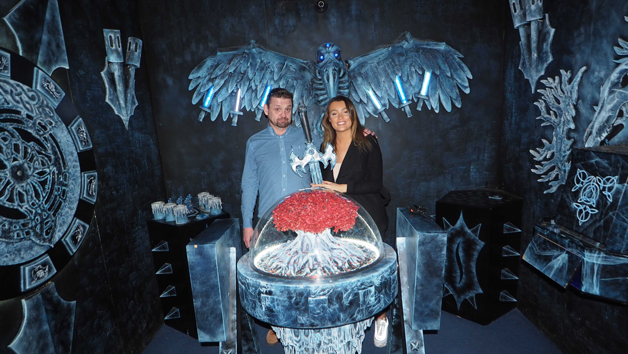 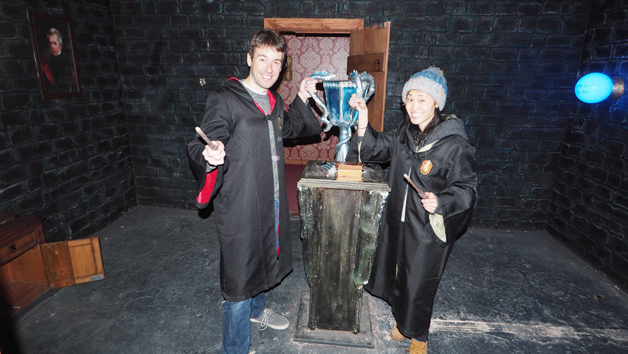 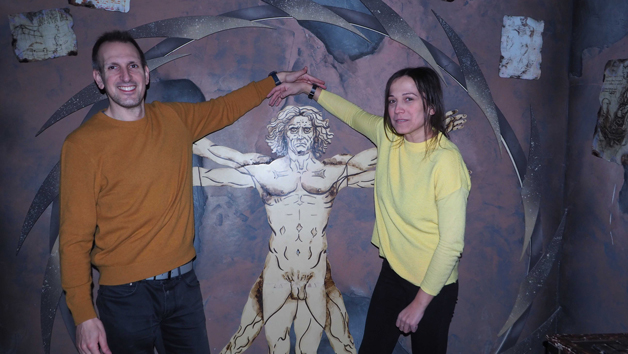 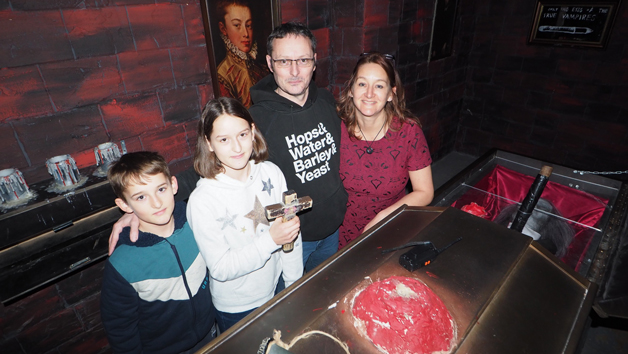 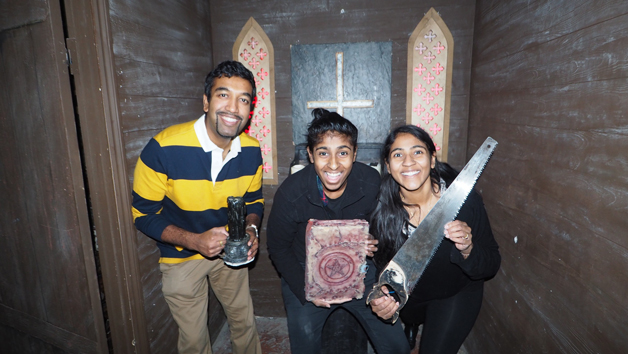 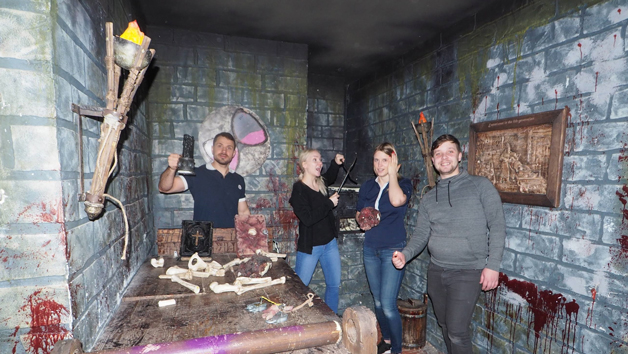 Put teamwork to the ultimate test with an exciting escape room game for two. Choose from seven thrilling games, all of which include tricky challenges, riddles and clues that need to be cracked. Choose from games such as The Prisoner, a game which sees players attempting to escape the hideous dungeon to avoid execution; Vampire Slayer, an exhilarating game involving the terrifying Dracula and White Walker, a magical winter land with an army of the dead! Attempt to crack clues and escape before the clock strikes zero!