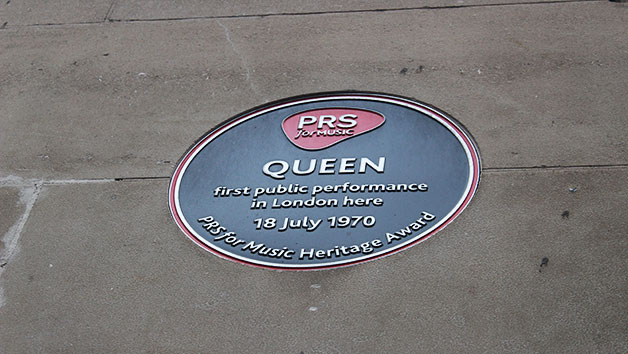 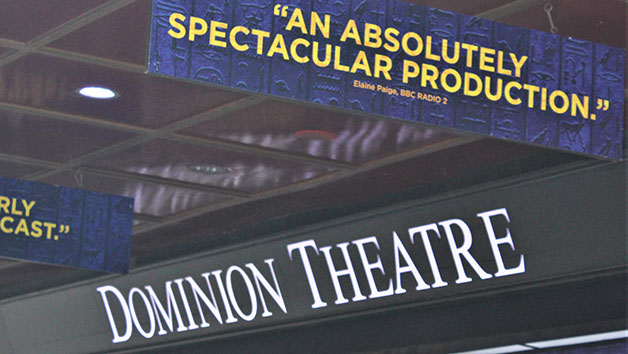 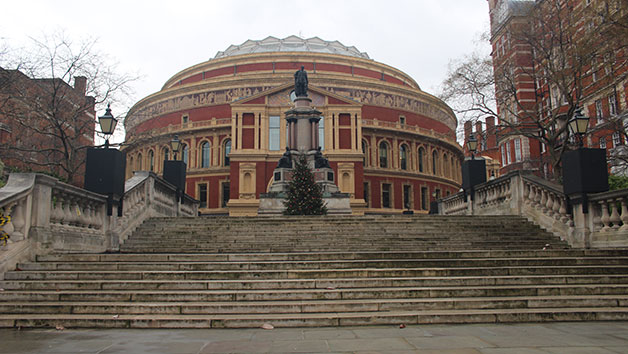 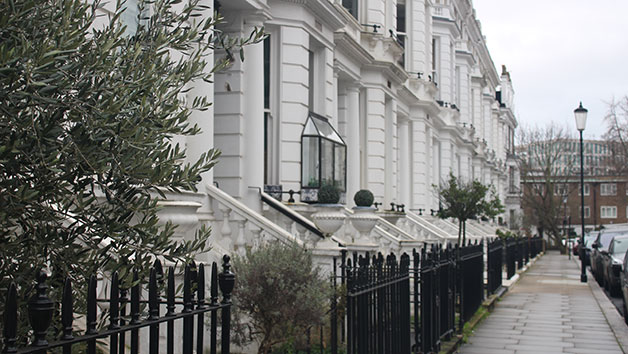 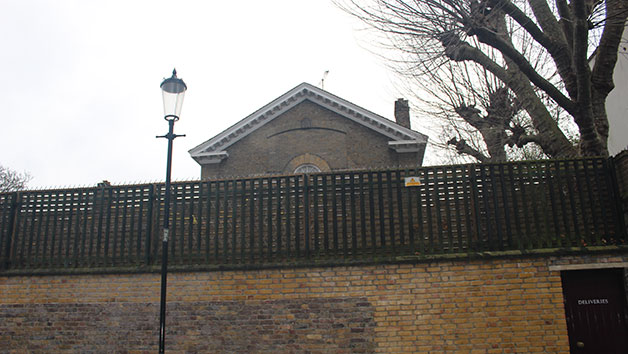 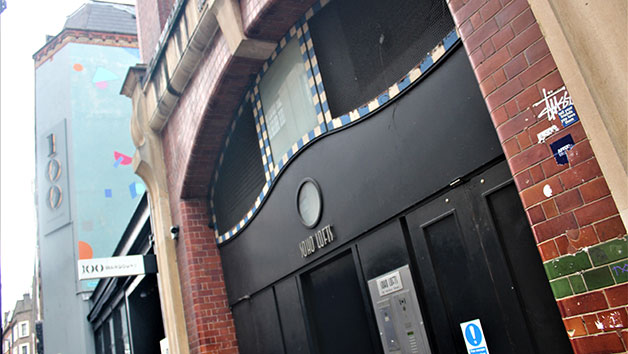 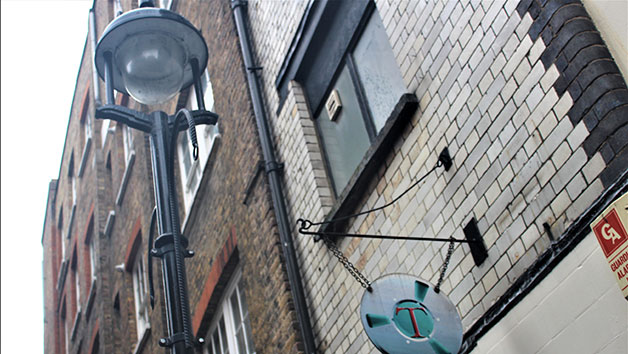 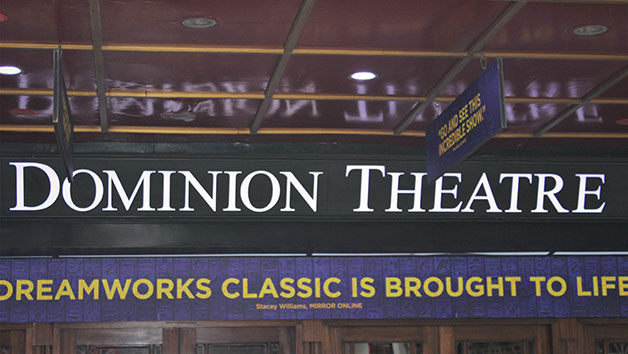 Rock all over London with this three-hour group bus tour of famous locations linked to the British rock band, Queen. Treat a rock legend to an exciting Queen tour of London. Begin at the famous Dominion Theatre where Queen’s musical ‘We Will Rock You’ dazzled audiences for 12 years. Learn of Queen’s journey to success whilst being driven around the West End, Soho and Kensington. Listen to funny anecdotes from the friendly driver and explore venues that Queen performed at and the famous radio station that played Bohemian Rhapsody on repeat. Be taken to the studios where the legendary rock band recorded their songs and see where Rodger Taylor, John Deacon and Freddie had their auditions for Queen. Take a photo of the plaque that marks Queen’s first performance and travel back in time to discover their bohemian lifestyle before their music won the hearts of audiences everywhere. This three-hour Queen tour is a kind of magic!