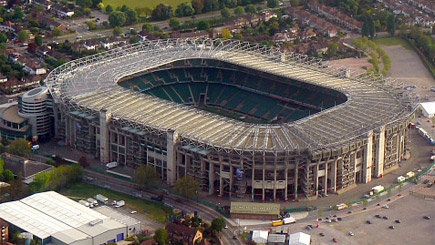 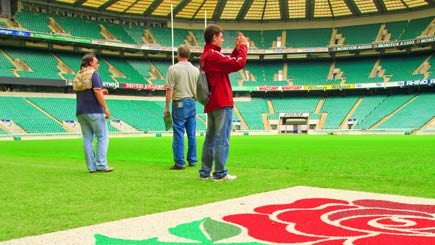 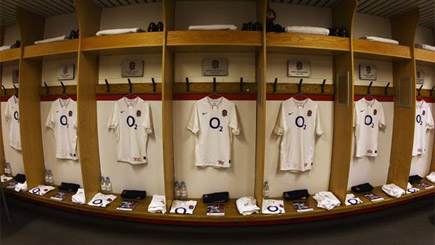 An expert guide takes you on a tour of Twickenham, with an incredible capacity of 82,000. The tour includes the England team dressing room, the Royal Box, the players' tunnel and even the hallowed turf from the pitchside. Additionally receive a 10 per cent discount voucher to use in the rugby store at the end of the tour for any spend of £40 or more. Home to the RFU headquarter offices, the stadium's first rugby match took place on 2 October 1909 between first tenants Harlequins and Richmond. 15 January 1910 saw Twickenham's first international with England taking on Wales (commemorated during RBS Six Nations on 6 February 2010 when England faced Wales).

This experience is available at
Twickenham Stadium Tour
£25
CLOSE
CLOSE