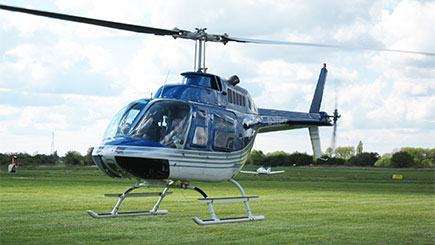 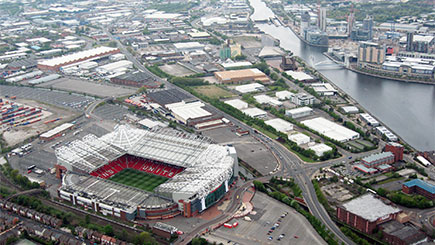 Take off from Barton in a Jet Ranger Bell 206 or a Robinson R44 helicopter and prepare for picture postcard views of the great metropolis that is Manchester. The UK's second city has so much to see both from the ground and from the air, including its famous red brick buildings and bigger landmarks. Fly over the Trafford Centre, where so many head for intensive retail therapy, then over Old Trafford, home to Manchester United. Pass Old Trafford Cricket Ground, HM prison Manchester and then the Etihad Stadium, which hosted the Commonwealth Games in 2002 and which Manchester City now calls home. Finally, bird's eye views of busy Manchester Airport will give an indication of just how many others are heading into the sky.

Give the gift of choice
Birthday Wishes Gift Voucher

Tempting Gifts for Her

Give the gift of choice
Birthday Wishes Gift Voucher

Tempting Gifts for Her