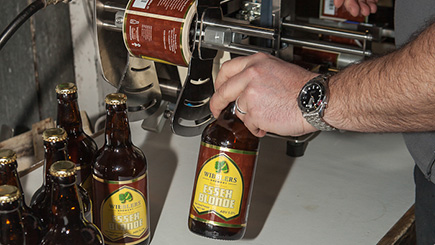 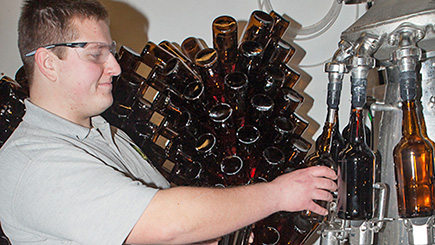 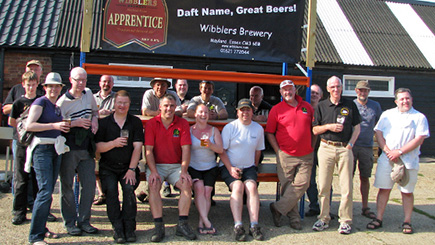 Passionate about beer? Get immersed for a day by becoming a brewer at Wibblers Brewery, an award-winning beer producer based in rural Essex, by shadowing and helping their team on a dedicated brew day. Go behind the scenes of this fine working brewery and learn all about the intricate beer production process. Get hands-on by assisting with important duties including hot liquor treatment, adding hops, mashing in, yeast viability testing and even sampling a few brews. Unlike most brewery experiences, as a participant, you have a say in the type of beer produced. Its hungry work so breakfast and buffet pub lunch are included. The finale is a gift of 10 litres of the ale made, yours to keep.

This experience is available at
Brewery Experience Day at Wibblers Brewery, Essex
£75
You may also like
Recently viewed

To The Happy Couple Gift Voucher

To The Happy Couple Gift Voucher