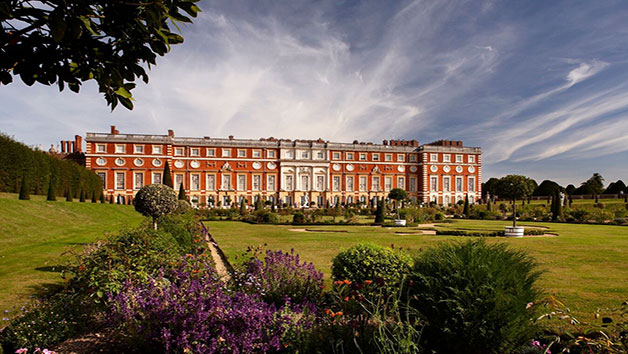 Get ready to discover more about one of London's biggest historic attractions, choosing between St. Paul's Cathedral, HMS Belfast, Westminster Abbey, Kensington Palace, Tower Bridge, Kew Gardens, Churchill War Rooms, Hampton Court Palace, Royal Museums Greenwich, Drury Lane Theatre and Tower of London. Get behind the scenes of some of the most photographed attractions and architecture in the world, where generations of royalty and military heroes have lived, consecrated marriages, died and made some of the most influential decisions in English history. Afterwards, head to Number Twelve at The Ambassadors Hotel, Carnaby Brasserie at The Courthouse Hotel or Boulevard Brasserie and indulge with a sumptuous luxury afternoon tea for a final flourish.

Luxury Rhassoul Experience for Two at The Spa in Dolphin Square

Luxury Rhassoul Experience for Two at The Spa in Dolphin Square