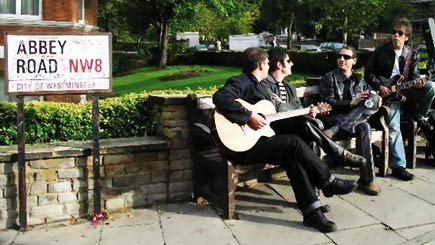 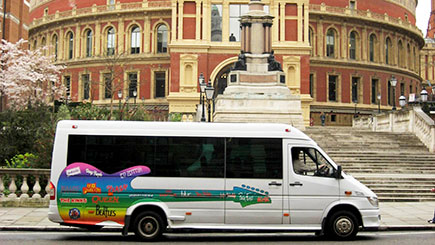 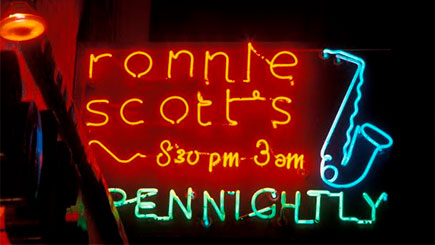 London has played a part in many musical movements and is a treasure trove of sites where musical history was made. This rocking morning tour concentrates on the early years of rock 'n' roll, taking you both on a musical journey of London's bustling Soho, vibrant Camden Town, picturesque St John's Wood and swinging Islington. Board the rock bus and let the informative rock 'n' roll guide take you through the mod, hippy and punk movements by visiting sites such as Tin Pan Alley, Ronnie Scott's Club, where the Sex Pistols lived and where Bob Dylan first performed in London. See studios where legendary records such as 'London Calling', 'Love Will Tear Us Apart' and Pink Floyd's 'The Wall' were made.

This experience is available at
Sex, Drugs and Rock’n’Roll Tour for Two
£70
You may also like
Recently viewed 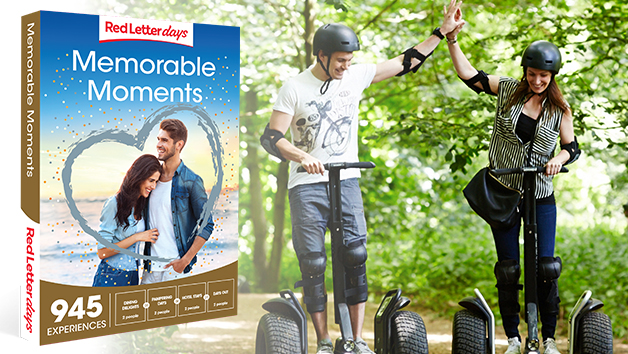 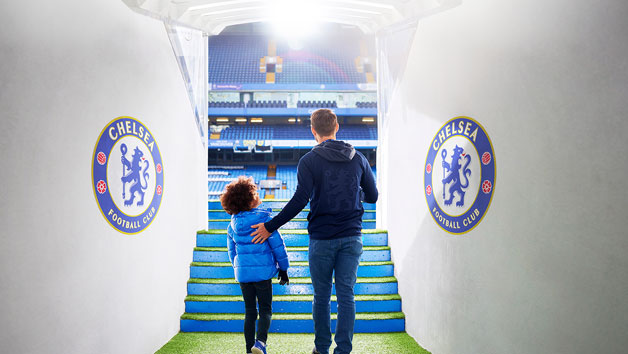 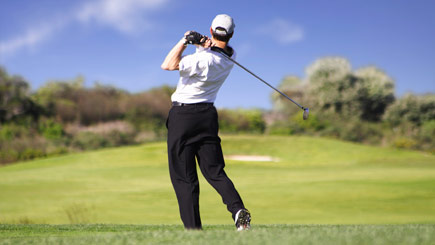 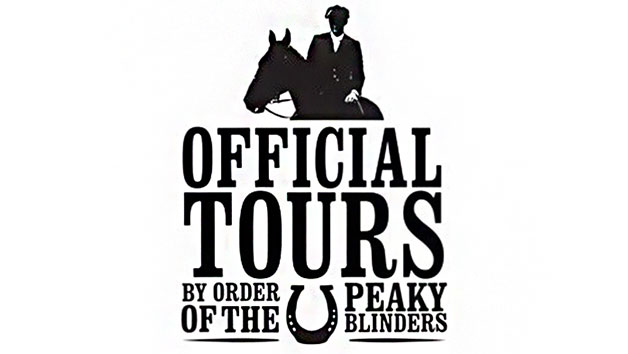 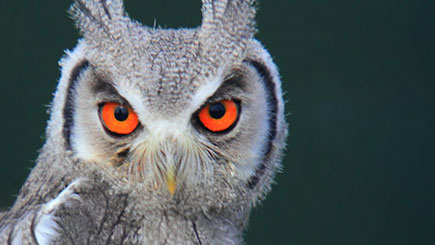 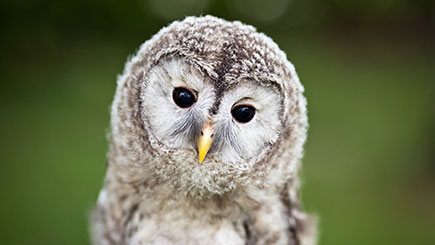