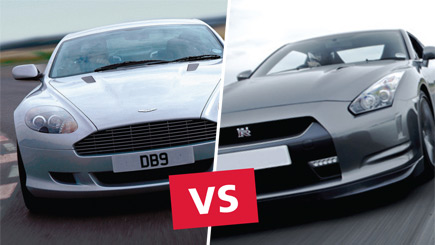 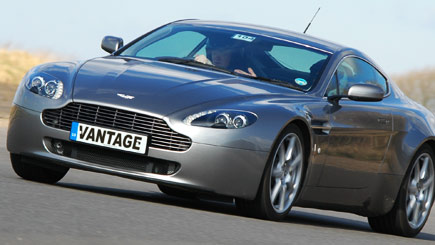 Take one of the most incredible Japanese cars of all time - the Nissan GT-R - and the sophisticated British spy favourite Aston Martin for a spin and pit them against each other. Receive a briefing on driving techniques and racing lines, then take the wheel of the GT-R, the UK's fastest production car in its range; with a top speed of 195 MPH and capable of 62 MPH in a mere 3.5 seconds, it's no surprise it was featured in the Fast and Furious movies! Enjoy six miles in this incredible supercar, before switching to the V8 Vantage or DB9 for six miles more. After twelve miles in two top supercars, it's time to decide which is best.

Bestseller
Tandem Skydive for One

Bestseller
Tandem Skydive for One