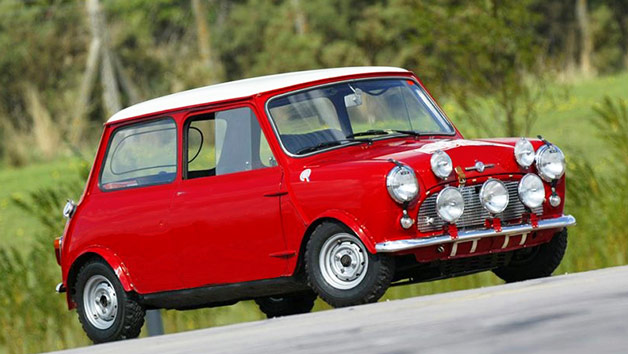 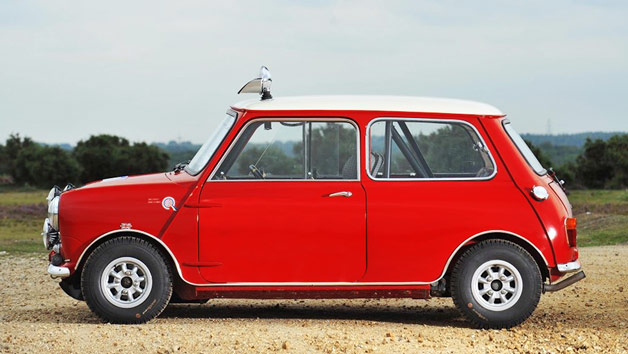 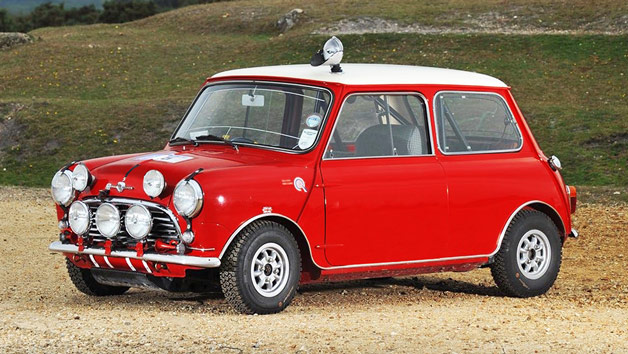 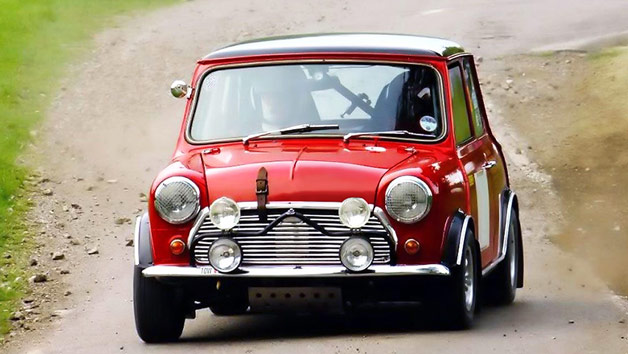 Put a 1968 Mini Cooper S through its paces with an exhilarating three-mile drive for one. The Mini was voted in 1999 as the second most influential car of the 20th Century. Take to the track in this popular British culture icon and feel like a part of Charlie Croker's infamous gang as they race to escape the Italian police. This agile vehicle can reach speeds of up to 88mph and is incredibly unique to experience. An instructor will provide an introduction and safety briefing, before the driving fun really begins! Take the wheel of this famous 1960’s British car as seen in The Italian Job and put it to the test. Enjoy one of the most epic of driving experiences and travel in time to 1969. 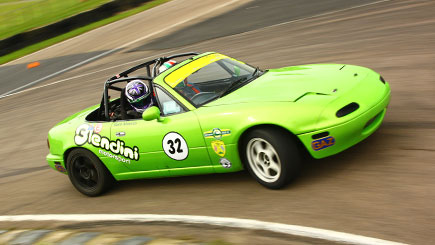