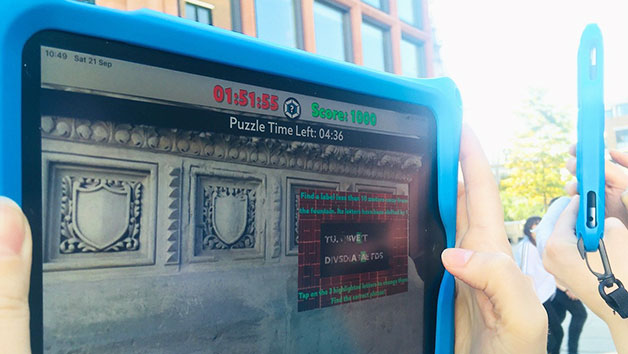 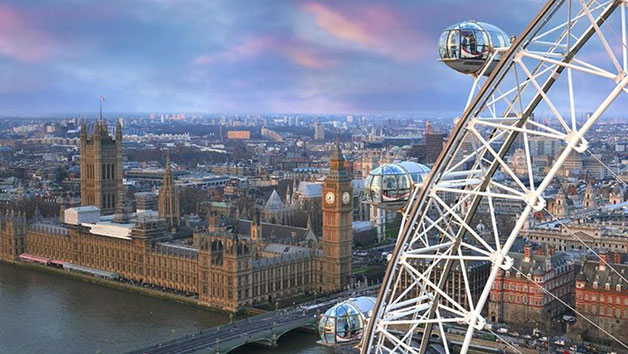 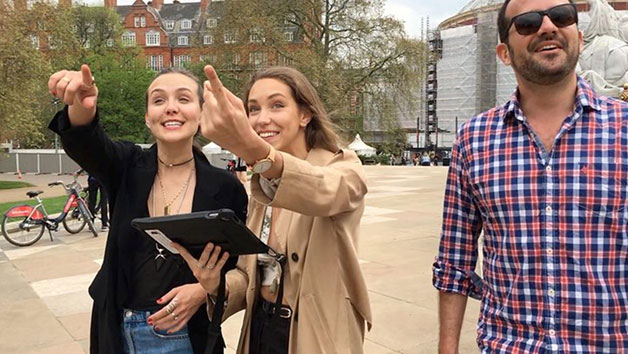 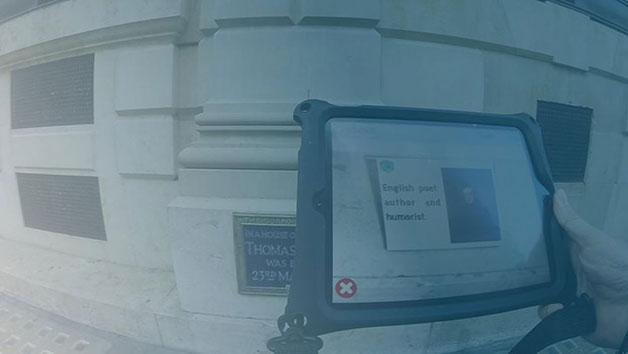 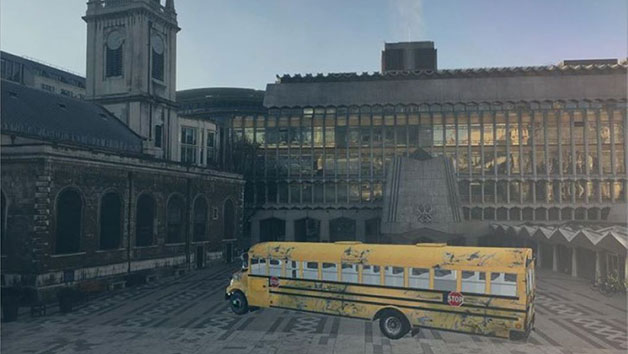 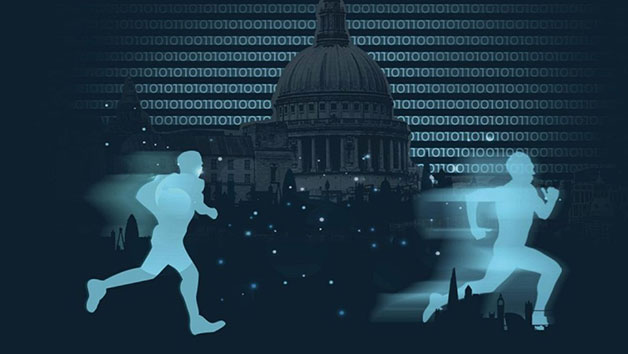 Get ready to face the ultimate mission with The Wren Code in London. Unite with a group of lateral thinking friends and play the role of an elite group of secret agents, working for Her Majesty's Secret Service. Once reliable intel is received – suggesting that the Syndicate, a notorious criminal organisation, is on the verge of carrying out a major heist in the city – it's up to the team to hunt them down, gather the clues and take on the challenges. Work together as a team of determined agents and use the augmented reality interface and GPS map to achieve the ultimate goal. Try to stop the Syndicate before time runs out. But with only two hours to play with, everyone will have to hurry. Watch out for other teams because the Syndicate has infiltrated our ranks and their people are hidden all over the city. The country relies on the success of this mission. If it fails... all is lost.

Traditional Day at the Races with Lunch for Two

Design & Create Your Own Perfume Platinum Experience for Two

Traditional Day at the Races with Lunch for Two

Design & Create Your Own Perfume Platinum Experience for Two