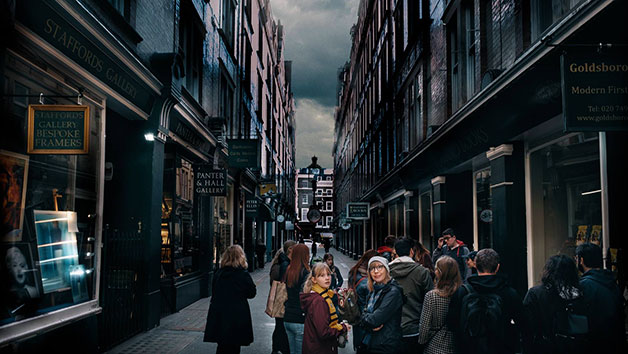 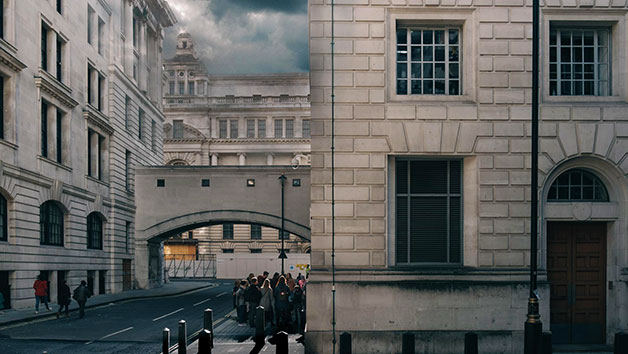 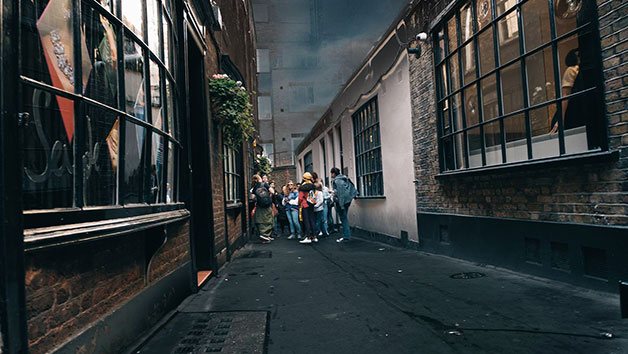 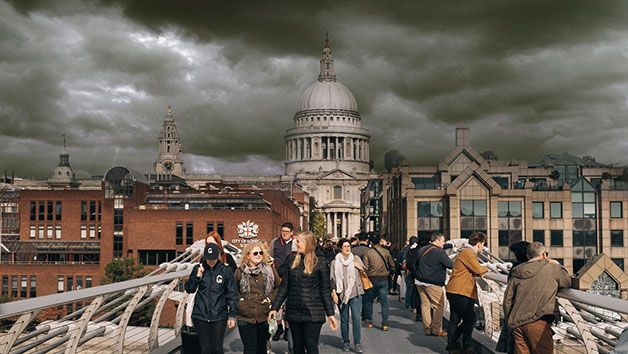 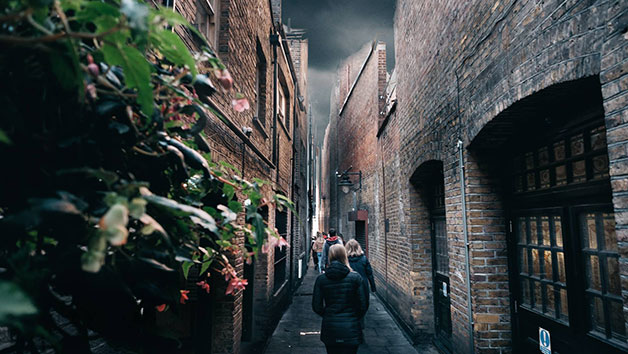 Wands at the ready! It’s time to venture into the Muggle world with a guided tour of London on foot. Enter the magical fantasy world created by author J. K. Rowling and marvel at famous locations that appeared in the famous film franchise. Follow the enthusiastic guide to the real Diagon Alley where Harry purchases his first wand, visit the entrance to The Leaky Cauldron and see the sights that provided inspiration for the novels, including Shakespeare’s Globe and St. Paul’s Cathedral. Enjoy some fun film trivia with a quiz and a chance to earn points for Gryffindor, Slytherin, Hufflepuff or Ravenclaw. Cast a spell over a family of Harry Potter fans with this exciting, sightseeing tour of London.

Comedy Show and Dinner at Inamo in Covent Garden for Two

Comedy Show and Dinner at Inamo in Covent Garden for Two