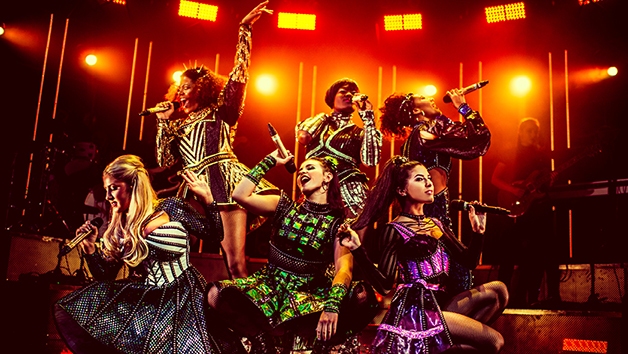 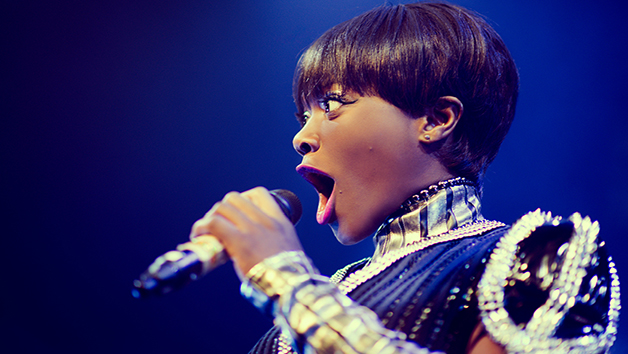 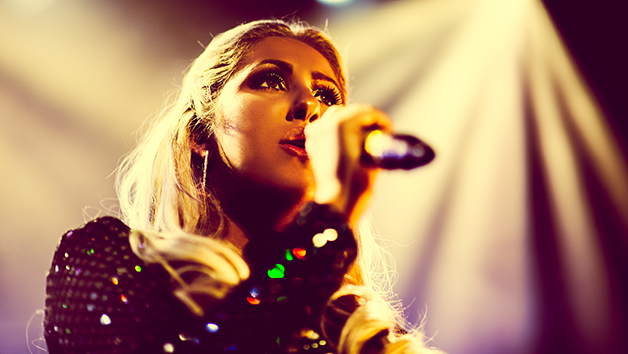 The six wives of King Henry VIII tell their tragic tale in a spectacular display of feminine strength and pride with Six the Musical at Arts Theatre in London's West End. This sensational show is popular across the UK and has a catchy soundtrack, written by Lucy Moss and Toby Marlow, which has stormed the charts. Get ready to rewrite history as these pop princesses and singing queens take to the stage and sing their hearts out. Catherine of Aragon, Anne Boleyn, Jane Seymour, Anne of Cleves, Catherine Howard and Catherine Parr come to life with a 21st Century twist during this magnificent theatrical performance. Enjoy sing-along musical hits and an exciting lesson that delves into British royal history like never before.