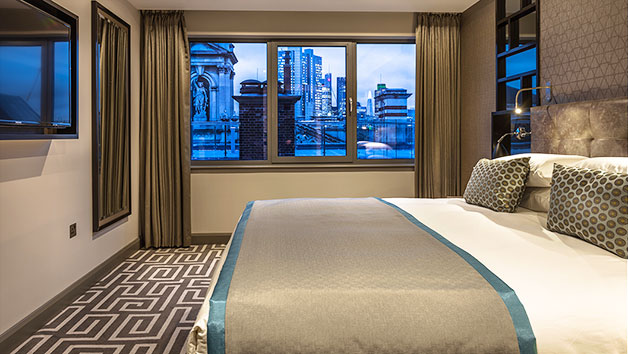 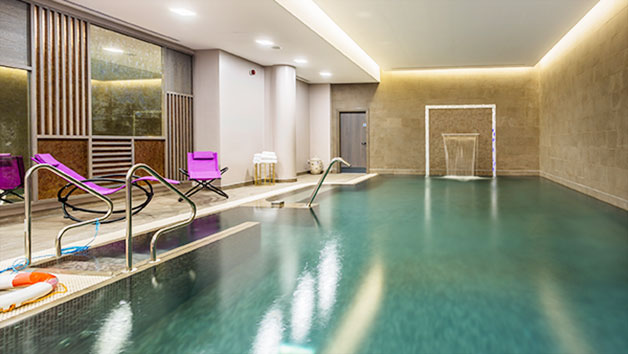 Known for its bustling nightlife, culture and fashion, Shoreditch is one of London’s most vibrant districts and conveniently close to Mayfair, Soho, The West End and many of the capital’s famed attractions. The Courthouse Hotel sits in the heart of Shoreditch and the 5-star Grade II listed magistrates court showcases its grand luxury, from the baroque style architecture to the contemporary design and stylish décor throughout. Boasting a wealth of facilities, including a private cinema, cocktail bar, roof terrace, award-winning restaurants and Sanook Spa, there’s plenty to keep the discerning traveller occupied. Spend the night in the plush Dalston King Room and after a hard day hitting the shops, pop open a bottle of bubbly to inject some luxury into an already special break. To add to the indulgence a full English breakfast is also included in the morning.