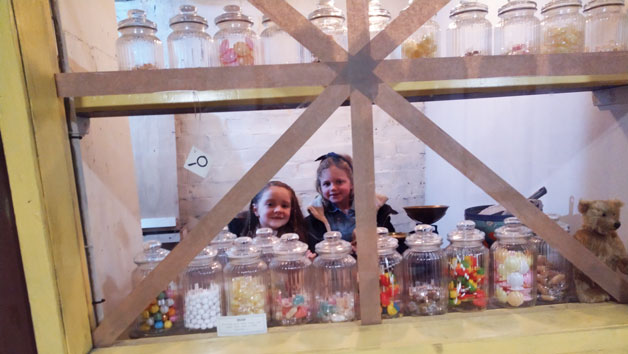 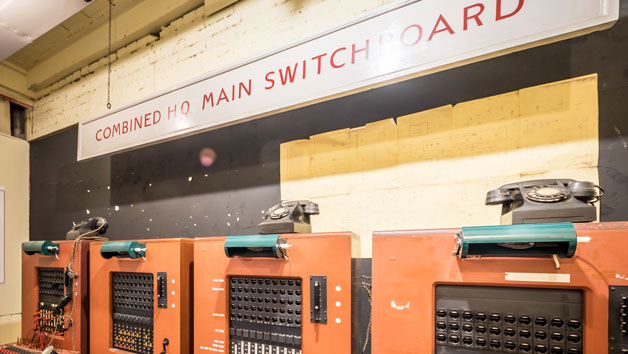 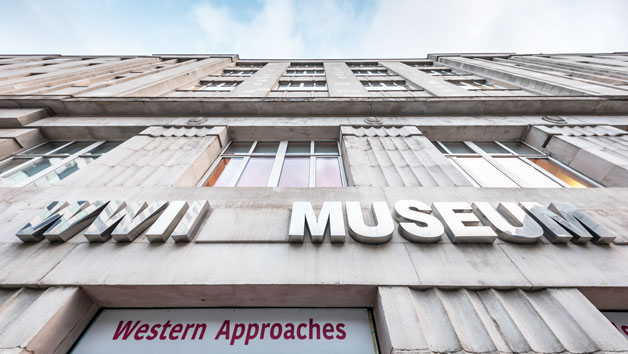 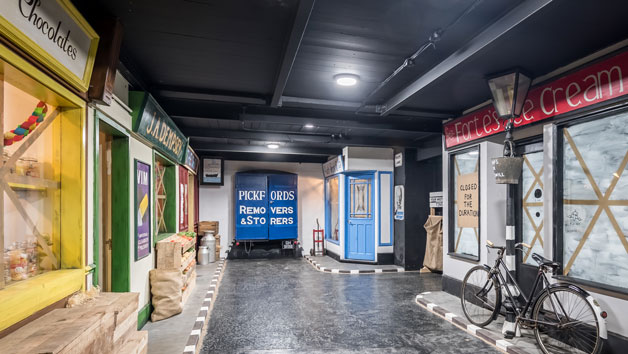 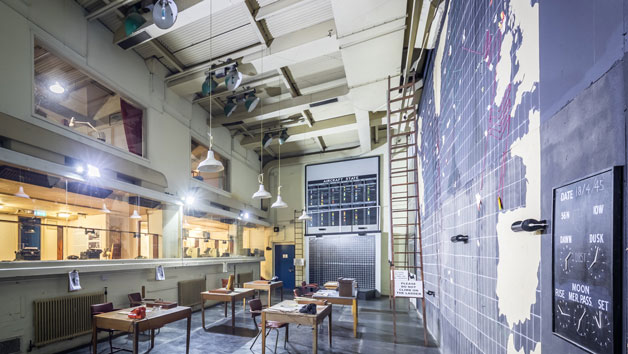 Entry for a Family of Four to Western Approaches Museum Liverpool

Western Approaches Museum is a former underground command centre that was used by the Navy, Air Force and Marines during World War Two to track convoy shipping and enemy submarine in the Atlantic. Enjoy a memorable day out in Liverpool as a family and delve into some fascinating wartime history. Explore all the secret rooms of this hidden bunker and gain an insight into what it was once like for the people that worked there. See the historic artefacts that were used and learn of some fascinating stories. The little ones can try their hand at code-breaking and cracking clues while adults can take a step back in time and see the hard work that was played out to protect the plans of the British Armed Forces in the Operations Room.